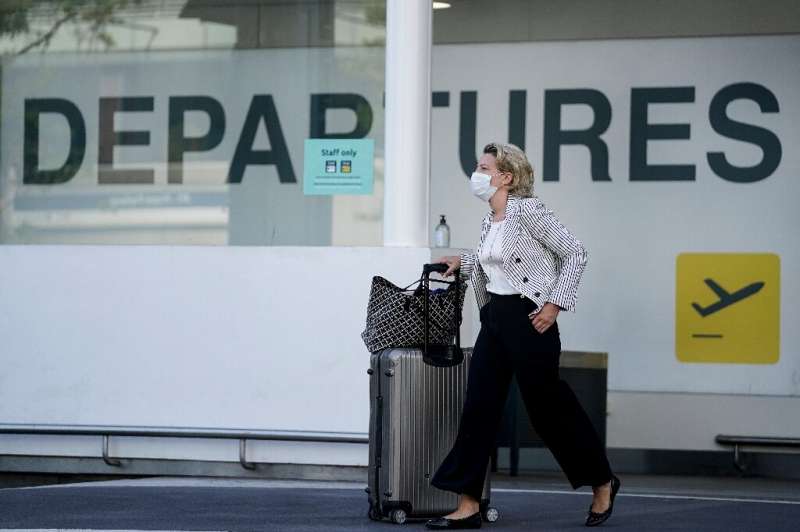 An EU-wide COVID certificate for easier travel came into force on Thursday, just in time for Europe’s busy summer vacation period—but the highly infectious Delta variant is already threatening to curtail its use.

The EU document—essentially a QR code available on smartphones or on paper—shows whether the bearer is vaccinated with one of the European Union’s approved jabs (from BioNTech/Pfizer, AstraZeneca, Moderna or Johnson & Johnson), or whether they have recovered from an infection or recently tested negative.

Under EU law, the certificate is meant to do away with the need for quarantines or further testing when travelling between the EU’s 27 countries or four associated European nations (Iceland, Norway, Switzerland and Liechtenstein).

All EU member states were connected to the digital certificate system on Thursday except Ireland, which was hit by a cyber-attack targeting its health service in May and plans to have it operational on July 19.

But a surge in the Delta variant, first detected in India and now quickly gaining ground elsewhere, could trigger an “emergency brake” provision suspending the certificate’s acceptance.

Germany already has a ban on incoming travellers from Portugal, where the Delta variant has become dominant. Only its own citizens or residents are allowed in from Portugal, and they must quarantine for two weeks upon arrival.

Berlin’s decision has raised Brussels’ ire, with EU Justice Commissioner Didier Reynders saying on Wednesday that “we should avoid travel bans” within the EU and stressing that Germany should have consulted with its partners first.

Germany’s health minister, Jens Spahn, said on Thursday that the measure against Portugal could be lifted as the Delta variant becomes dominant in Germany—something he said would happen this month. 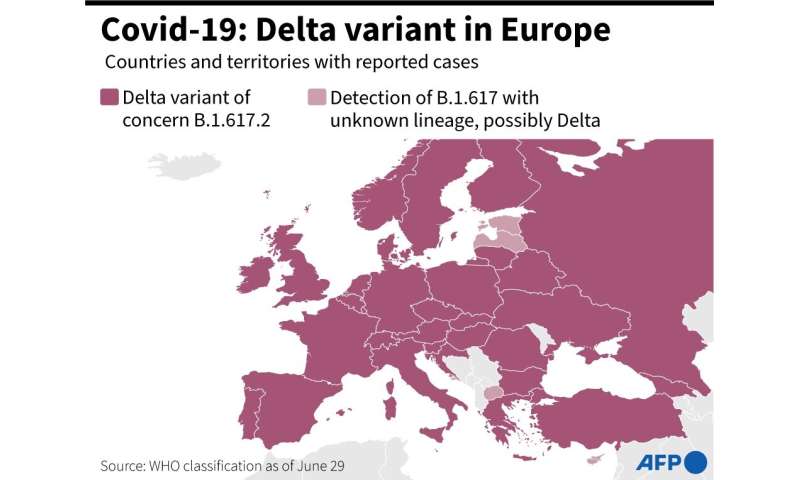 The startling rise in Delta cases in former EU member Britain, with a rolling two-week infection rate more than seven times that of the bloc’s, is generating deep concern on the continent.

This week, Portugal, Spain and Malta all abruptly increased restrictions for travellers from the UK, although the three said they would accept fully vaccinated Britons.

The World Health Organization added to the unease by warning Thursday that COVID case numbers in the European region—counting 53 countries including non-EU nations such as Britain and Russia—were up 10 percent, ending two months of decline, because of a loosening of social restrictions and increased travel.

The darkening context could limit the effects of the EU certificate.

“There is no doubt that the tourist industry could do with a boost in time for the summer season,” economic research consultancy Capital Economics said in a note.

But it forecast the EU certificate “will have very little impact on European tourism this year”, observing that “most adults are not fully vaccinated and the Delta variant is making people and governments more cautious”. 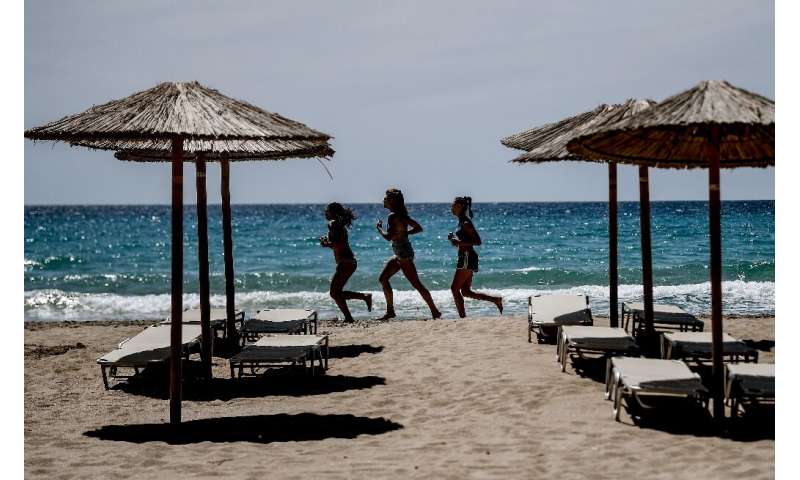 Airlines grouped together in an umbrella lobby group, A4E, have expressed worries that an “inconsistent approach” among EU countries in vetting the EU COVID certificate could create lengthy lines in airports with the potential to “create new health hazards”.

They called for the certificates to be checked online before travellers even arrive at the airport.

There were scenes of problems at Brussels’ airport early Thursday as the first day of the school summer vacation in Belgium collided with the COVID checks.

“Everything is blocked,” one employee said at a Brussels Airlines check-in desk, as a massive line of passengers was directed towards a waiting tent where social distancing was not observed.

“We will miss our flight,” one couple with two children complained.

An employee responded: “That is COVID, that is the procedure. If you miss your flight, we get you another one.”

Overall, EU governments are weighing the public desire for a much-needed summer break against a race between vaccination and the Delta variant.

AFP statistics collating official health data from across the EU show that 50.4 percent of the bloc’s population has now received at least one vaccine dose, compared with 66 percent in Britain.