Death certificates 'should list drug resistance as an official cause'

Death certificates ‘should list antibiotic resistance as an official cause’ because superbugs now kill 700,000 people every year, expert says

Death certificates should list antibiotic resistance as an official cause of death if someone dies of a superbug, an expert has said.

Illnesses which have evolved to be difficult or impossible to treat with antibiotics are spreading fast around the world and already kill around 700,000 people per year.

Many, however, would just be listed by the infection’s usual name – pneumonia or septicaemia, for example – on a death certificate.

Lord Jim O’Neill, the chair of UK think-tank Chatham House and a superbugs expert, said antibiotic resistance should now be listed as an official cause of death.

Health experts are urging governments around the world to take action to stop antibiotics being overused and becoming less effective. 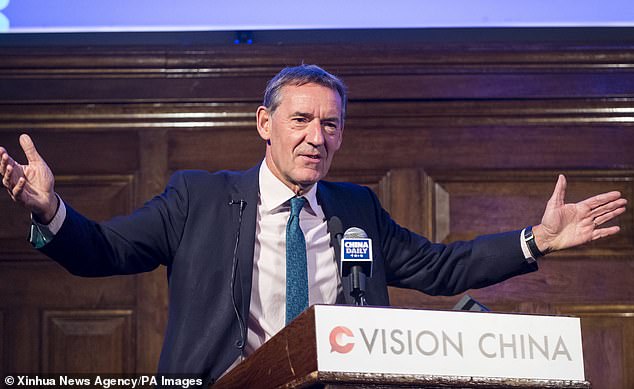 Lord Jim O’Neill, chairman of the Chatham House think-tank said there is a ‘compelling case’ to make it clear on a death certificate if someone has died of an antibiotic resistant infection (Pictured: Lord O’Neill speaking at a separate conference in London, September 2018)

Antibiotics have been doled out unnecessarily by GPs and hospital staff for decades, fueling once harmless bacteria to become superbugs.

The World Health Organization (WHO) has previously warned if nothing is done the world is heading for a ‘post-antibiotic’ era.

It claimed common infections, such as chlamydia, will become killers without immediate solutions to the growing crisis.

Bacteria can become drug resistant when people take incorrect doses of antibiotics or if they are given out unnecessarily.

Former chief medical officer Dame Sally Davies claimed in 2016 that the threat of antibiotic resistance is as severe as terrorism.

Figures estimate that superbugs will kill 10 million people each year by 2050, with patients succumbing to once harmless bugs.

Around 700,000 people already die yearly due to drug-resistant infections including tuberculosis (TB), HIV and malaria across the world.

Concerns have repeatedly been raised that medicine will be taken back to the ‘dark ages’ if antibiotics are rendered ineffective in the coming years.

In addition to existing drugs becoming less effective, there have only been one or two new antibiotics developed in the last 30 years.

In September, the WHO warned antibiotics are ‘running out’ as a report found a ‘serious lack’ of new drugs in the development pipeline.

Without antibiotics, C-sections, cancer treatments and hip replacements will become incredibly ‘risky’, it was said at the time.

Usually this is a result of them being exposed to small amounts of the drugs and learning how to fight back against them.

Speaking at a meeting of the British Society for Antimicrobial Chemotherapy (BSAC) in London yesterday, Lord O’Neill said: ‘The case for having death certificates to include AMR as a cause of death is quite compelling,’ The Telegraph reported.

He said this would make data about the number of deadly infections more accurate.

It would also help officials to understand which infections are becoming resistant and which ones are killing people.

More than 37,000 people in Europe die each year because of antibiotic resistant infections, according to the continent’s Centre for Disease Prevention and Control.

A report spearheaded by Lord O’Neill predicted that the global death toll could be as high as 10million by 2050, with 392,000 deaths every year in Europe.

MRSA is one of the most well-known and widespread resistant infections, and is often deadly for hospital patients – its full name is methicillin-resistant staphylococcus aureus because it has evolved to fight off penicillin-like drugs.

But many common infections are becoming resistant, such as gonorrhoea, E.coli and one called klebsiella pneumoniae, which causes pnuemonia.

And these don’t have names which make it clear whether they are resistant strains or not.

Antibiotic resistance is blamed on various factors including doctors prescribing too many, people not taking them properly and farmers giving them to animals.

The more often organisms are exposed to levels of the drug too low to kill them, the more opportunity they get to adapt to be able to fight them off during treatment.

List of seniors’ homes at centre of B.C.’s coronavirus outbreak 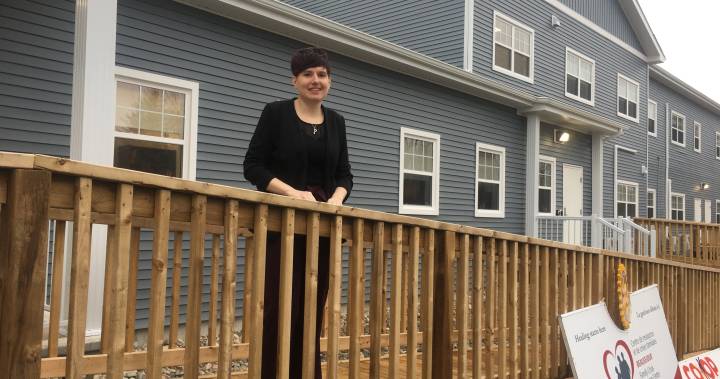