Emergency-use authorizations, a formerly obscure corner of regulatory law, have become a centerpiece of the government’s response to the pandemic. 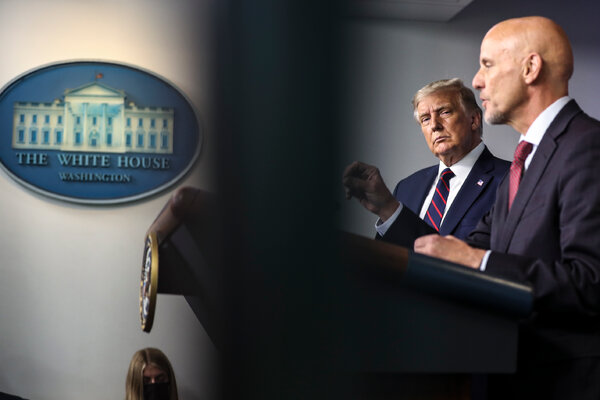 In a five-minute video posted to his Twitter account on Wednesday, President Trump stood in front of the White House and offered a lavish endorsement for a treatment he had received while hospitalized at Walter Reed National Military Medical Center.

“They gave me Regeneron, and it was like, unbelievable, I felt good immediately,” the president said, referring to an experimental cocktail of monoclonal antibodies produced by the pharmaceutical company Regeneron. “I want everybody to be given the same treatment as your president.”

The president’s video raised many questions, including whether it was likely that the antibody cocktail had such a dramatic effect in such a short time. (Some physicians were skeptical.) But for one question, at least — how the president planned to ensure that a therapy not yet approved by the Food and Drug Administration would soon be available to “everybody” — he had a ready answer: “I have emergency-use authorization all set,” the president said in his video. “And we’ve got to get it signed now.”

The president’s mention of the emergency-use authorization, or E.U.A., is the latest stage of a transformation that has seen a formerly obscure corner of regulatory law become a centerpiece of the federal government’s response to the coronavirus pandemic. Vaccines, drugs and medical devices sold in the United States generally require F.D.A. approval, a rigorous process that is meant to demonstrate their safety and effectiveness. For more than 15 years, however, the F.D.A. has had the authority, when certain conditions are met, to grant E.U.A.s, which allow the sale of unapproved medical products.

The F.D.A. has granted such authorizations during several previous disease outbreaks, including H1N1 flu in 2009 and Zika in 2016, but the coronavirus pandemic has seen the deployment of E.U.A.s on a new scale. 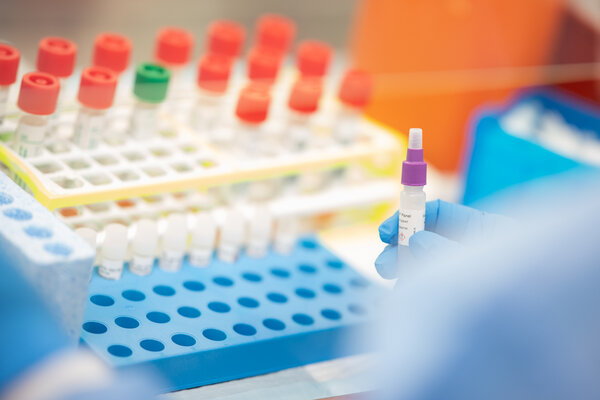 Since February, the agency has granted more than 300 Covid-related emergency-use authorizations. Most were for diagnostic tests, but they were also granted for personal protective equipment, blood-purification devices, ventilators and therapies. (Some of these E.U.A.s were the subjects of considerable controversy, most notably one that authorized the use of chloroquine and hydroxychloroquine to treat Covid-19, which was later revoked, in June.) Many observers expect that Covid vaccines will first be made available in the United States under an E.U.A.