Breast Cancer Awareness month: How many live with undetected breast cancer in the UK?

Some 8,600 women are thought to be living with undetected breast cancer across the UK right now, according to research by a leading cancer charity. In light of the coronavirus pandemic, charity Breast Cancer Now predicts a million women have missed a breast cancer screening appointment following the pause of services to free up emergency NHS resources.

It is estimated 986,000 women missed their mammograms due to the cancellations.

Among these estimates, the charity further estimates there could be some 8600 women living with undetected breast cancer.

Baroness Delyth Morgan, chief executive at Breast Cancer Now, said: “That nearly one million women across the UK were caught up in the backlog waiting for breast screening is cause for grave concern as we know that around 8,600 of these women could have been living with undetected breast cancer. 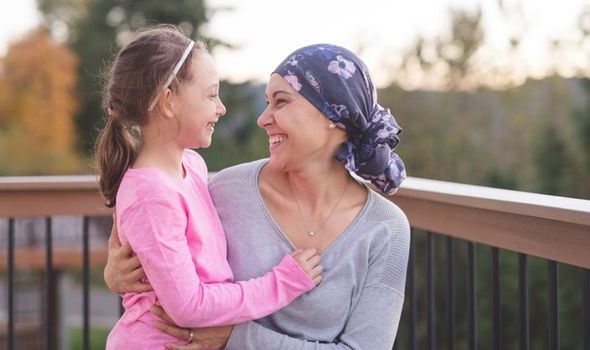 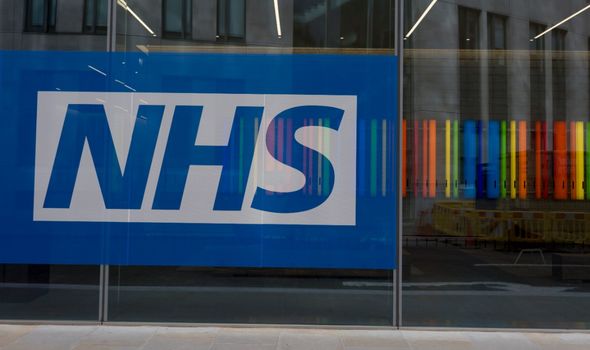 “Mammograms are a key tool in the early detection of breast cancer, which is critical to stopping women dying from the disease.

“We understand that the breast screening programme was paused out of necessity due to the global COVID-19 pandemic, but we must now press play to ensure that all women can access breast screening, and we cannot afford for the programme to be paused again.

“Governments and NHS health bodies across the UK must set out how the influx in demand for imaging and diagnostics will be met.”

Between March and July, some 107,000 fewer women were referred to a specialist with suspected cases of breast cancer compared to the same period last year. 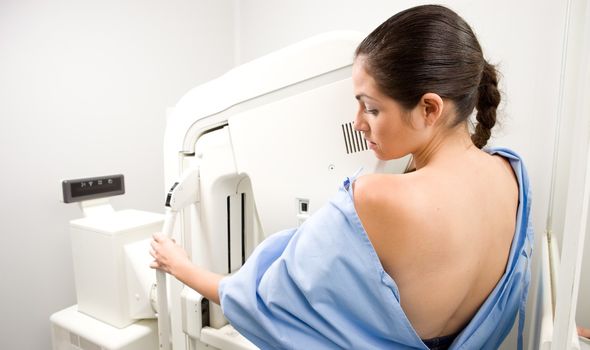 A leak from the Health Service Journal has reported the total number of people on the cancer waiting list grew from 50,000 at the start of August to 58,000 in the middle of September.

The figures include 6,400 people who have been waiting more than 100 days following a referral to cancer services.

A spokesman for the NHS in England said: “The vast majority of cancers detected through screening programmes are at a very early stage and so any impact on patients who were due to be screened is extremely low.

“More than 200,000 people were treated for cancer during the peak of the pandemic, breast screening services are now fully up and running.”

Screening has now resumed following the first lockdown, but many clinics are still having to reduce the number of appointments available due to social distancing rules.

Around 55,000 cases of breast cancer are diagnosed every year throughout the UK.

Nine out of ten women diagnosed in the earliest stage go on to live for at least five years, compared with 15 percent of those who are diagnosed at an advanced stage.

Early detection is absolutely paramount in being able to effectively fight cancer, and can increase your survival rate considerably. 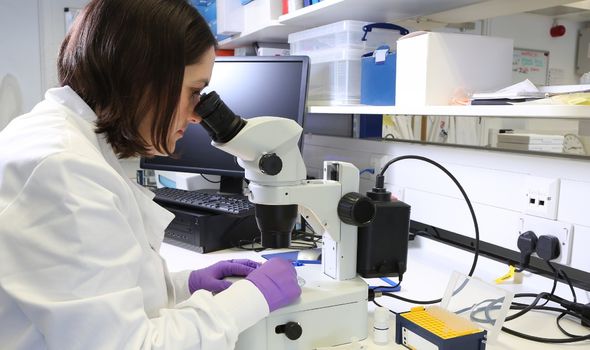 How can I detect breast cancer early?

The first symptom of breast cancer most people notice is a lump in their breast or some thickening.

These are the symptoms you should look out for according to Cancer Research UK:

• a new lump or thickening in your breast or armpit

• a change in size, shape or feel of your breast

• skin changes in the breast such as puckering, dimpling, a rash or redness of the skin

• changes in the position of the nipple