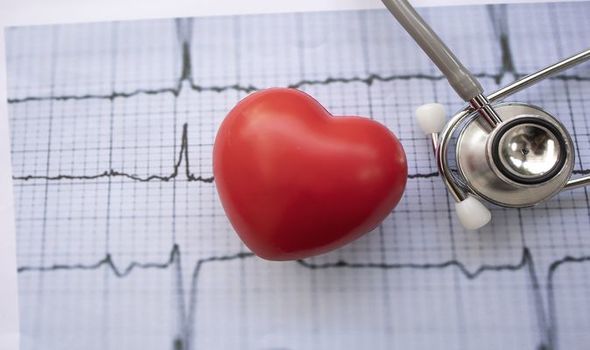 Doctors already prescribe the bloodpressure medications to cut a patient’s chance of suffering a cardiac arrest or stroke. But experts have now found they also cut the risk of developing diabetes by 16 percent. Teams from the universities of Oxford and Bristol looked at 19 clinical trials involving 145,000 patients. The successful medications analysed were angiotensin-converting enzyme (ACE) inhibitors and angiotensin receptor-II blockers (ARBs).

However, calcium channel blockers had no effect on the diabetes risk, while beta blockers and thiazide diuretics increased the risk, despite preventing heart attacks and strokes.

Researchers said the varying effects were due to the different ways the drugs act in the human body.

“Our research provides clear evidence that giving ACE inhibitors or ARBs – which are widely available and affordable worldwide – to patients at high risk could curb the growing burden of Type 2 diabetes.”

Professor Sir Nilesh Samani, of the British Heart Foundation, which partly funded the research, said that doctors should “consider the patient’s risk of developing diabetes when they are choosing an anti-hypertensive drug to lower their blood pressure”.

The findings were published in The Lancet medical journal.