America’s Abortion Rate Has Dropped to Its Lowest Ever

Abortion in the United States has decreased to record low levels, a decline that may be driven more by increased access to contraception and fewer women becoming pregnant than by the proliferation of laws restricting abortion in some states, according to new research.

“Abortion rates decreased in almost every state and there’s no clear pattern linking these declines to new restrictions,” said Elizabeth Nash, senior state policy manager at the Guttmacher Institute, which issued the findings in a report and policy analysis on Wednesday. The institute, which supports abortion rights, periodically compiles abortion data by surveying hospitals and abortion clinics, and by reviewing information from health departments and other sources.

The report suggests that one reason for the decrease might be the growing use of long-term contraceptive methods, like intrauterine devices and implants, which are now covered by insurance under the Affordable Care Act. Birthrates have also declined.

“If restrictions were the main driver across the board, we’d expect birthrates to increase,” said Ms. Nash, a writer of the policy analysis.

She said that in four of the states that enacted new restrictions between 2011 and 2017 — North Carolina, Mississippi, Wyoming and Georgia — abortion rates actually rose. More than half the decline in the number of abortions during that time happened in states that did not pass restrictive abortion laws, she said.

The research does not cover the period from 2018 on, when several conservative states passed especially stringent laws that would effectively ban most abortions — laws that are being challenged in court. But during the time frame of the research, 2011 to 2017, 32 states passed a total of 394 new abortion restrictions, the authors say.

The authors said that one category of state restrictions — those that create hurdles for abortion providers by requiring hospital affiliations and other criteria — did result in many clinics closing in states like Texas and Ohio. But because new clinics opened in the Northeast and the West, the overall number of clinics in the country grew slightly, Rachel Jones, the Guttmacher Institute’s principal research scientist, said.

And even in states where the number of clinics increased, abortions declined. Ms. Nash said that might be because “in some of the states that opened new clinics, there are simultaneous efforts that support access to health care, including reproductive health care and sex education.”

The authors said the abortion ratio — the number of abortions out of 100 pregnancies that ended either in abortion or live birth — was 18.4 in 2017, down from 21.2 in 2011. The researchers did not explain whether that drop reflected an increase in the number of women who wanted to give birth or who wanted an abortion but did not have access to one, or a combination of both.

The research also found that medication abortion — a nonsurgical method that allows women who are 10 weeks pregnant or less to induce an abortion by taking two medications — is transforming the abortion landscape. An estimated 60 percent of women who were early enough in pregnancy chose to use abortion pills in 2017, the authors reported, and the pills accounted for 39 percent of all abortions that year. Nearly a third of clinics in 2017 offered only medication abortion.

The researchers also tried to assess the phenomenon of women ordering abortion medications on their own, without seeking it from clinicians in the United States, as is currently required by the Food and Drug Administration. The drugs are available online from places like Aid Access, an international organization that will send pills by mail order. The researchers found that 18 percent of nonhospital facilities reported that they had treated at least one patient for a failed attempt at a “self-managed abortion.”

“There has been an increase in self-managed abortion, but we don’t think it’s been a big contributor,” Dr. Jones said.

The Guttmacher Institute would not allow journalists to share the actual research with anyone before publication, but people on both sides of the abortion divide commented on the overall conclusions.

Clarke Forsythe, senior counsel for Americans United for Life, an anti-abortion organization, called the research “a patchwork put together to serve an agenda, and I don’t give any of it any credence whatsoever.” He said that he believed the institute’s agenda was “abortion is good, abortion should be legal and state laws that try to limit or regulate abortion are ineffective.”

“I’m sure that there are many factors that have contributed to the decline,” Mr. Forsythe added. “Some state laws do contribute to a reduction in abortion.”

Dr. Daniel Grossman, a professor of obstetrics, gynecology and reproductive sciences at the University of California, San Francisco, who was not involved in the research, said the reasons behind the abortion decline are probably complex.

“While the authors did not find a clear association among the change in the number of clinics, legal restrictions and changes in the abortion rate in these national data, I think a more nuanced analysis is needed,” said Dr. Grossman, who conducts reproductive health research and also performs abortions. “Not all restrictions on abortion are the same — some create a minor obstacle that most patients overcome, while others result in the closure of large-volume providers, making it impossible for some to access care.” 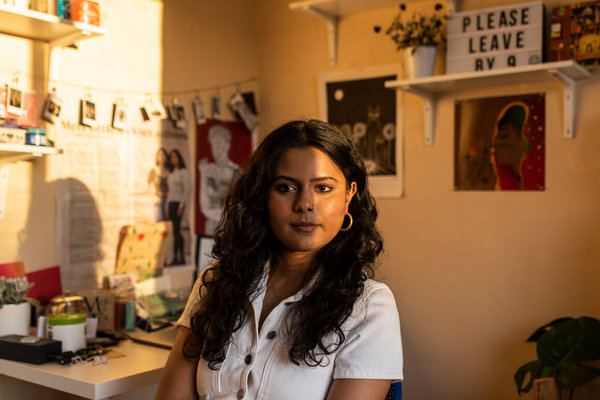 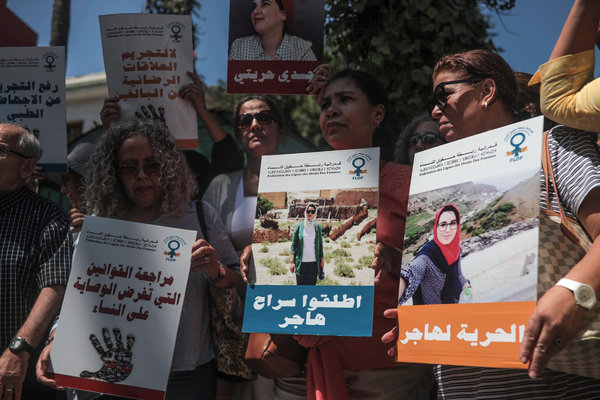 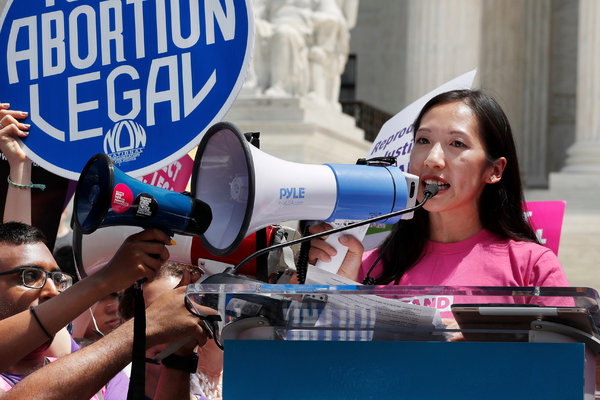 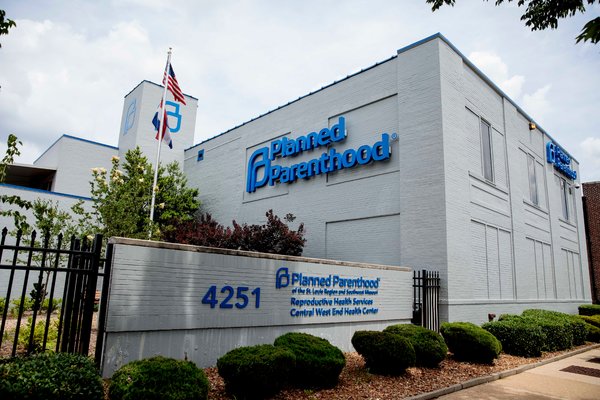