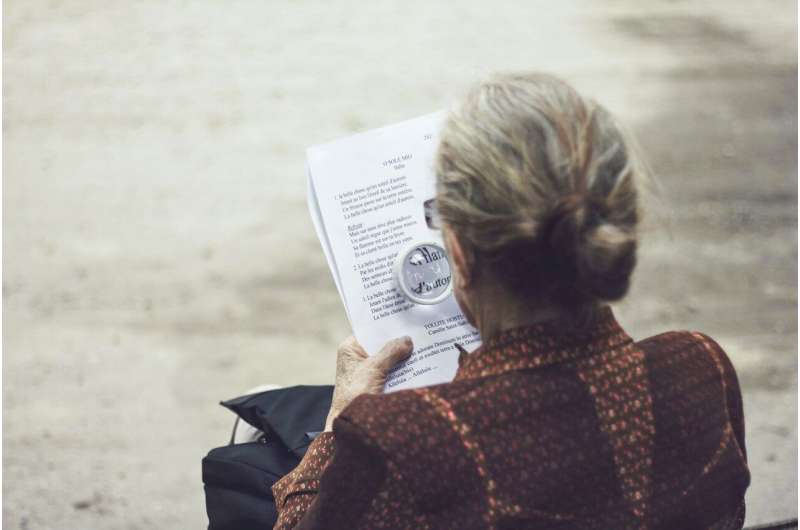 “Human GM-CSF is the active compound in the known human drug Sargramostim, and we are the first to study its effect on people with Alzheimer’s disease.”

GM-CSF/Sargramostim is used to stimulate the bone marrow to make more white blood cells of a particular kind called macrophages and granulocytes, as well as progenitor cells that repair blood vessels. These white blood cells circulate throughout the body and remove cells, bacteria and amyloid deposits that aren’t supposed to be there, as well as promoting repair to damaged blood vessels and to the brain.

The researchers carried out a randomized, double-blind, placebo-controlled phase II trial to test the safety and efficacy of Sargramostim treatment in participants with mild-moderate Alzheimer’s disease. Study participants who met eligibility criteria were randomized to receive injections of either Sargramostim (20 participants took a standard FDA dosage 250 mcg/m2/day subcutaneous injection for five days a week for three weeks) or placebo (20 participants took saline for five days a week for three weeks). The majority of the participants from the study were recruited and treated at CU Anschutz with a few from the University of South Florida.

They found that short-term Sargramostim treatment increased innate and other immune cells, modulated cytokine measures, and was safe and well-tolerated by participants. They also found cognition memory improved by almost two points in the 30 point Mini-Mental State Exam. Measures of blood biomarkers of Alzheimer’s disease—brain amyloid, tangles, and neurodegeneration—all improved toward normal. 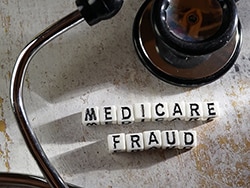