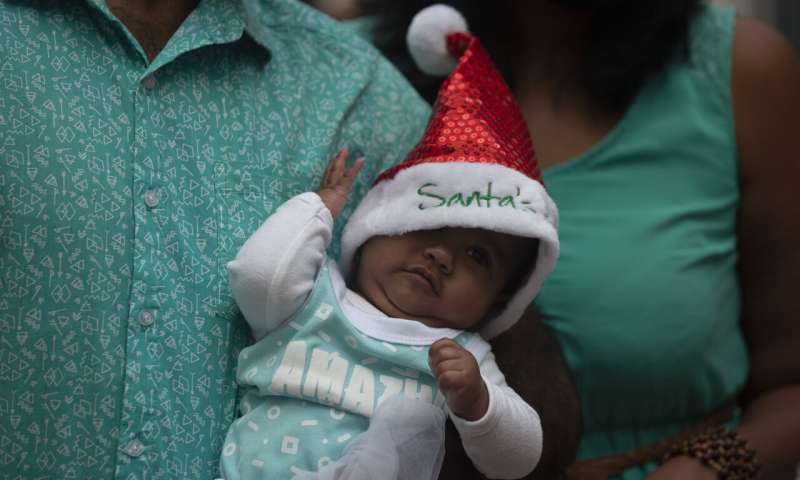 Another new variant of the coronavirus appears to have emerged in Nigeria, Africa’s top public health official said Thursday, but further investigation is needed.

“It’s a separate lineage from the UK and South Africa,” the head of the Africa Centers for Disease Control and Prevention, John Nkengasong, told reporters. He said the Nigeria CDC and the African Center of Excellence for Genomics of Infectious Diseases in that country—Africa’s most populous—will be analyzing more samples.

The alert about the apparent new variant was based on two or three genetic sequences, he said, but that and South Africa’s alert late last week were enough to prompt an emergency meeting of the Africa CDC this week.

The news comes as infections surge again in parts of the African continent.

The new variant in South Africa is now the predominant one there, Nkengasong said, as confirmed infections in the country approach 1 million. While the variant transmits quickly and viral loads are higher, it is not yet clear whether it leads to a more severe disease, he said.

“We believe this mutation will not have an effect” on the deployment of COVID-19 vaccines to the continent, he said of the South Africa variant.

South Africa’s health minister late Wednesday announced an “alarming rate of spread” in that country, with more than 14,000 new cases confirmed in the past day, including more than 400 deaths. The country has more than 950,000 infections and COVID-19 is “unrelenting,” Zwelini Mkhize said in a statement.