Achieving treatment goals in type 2 diabetes can up life expectancy 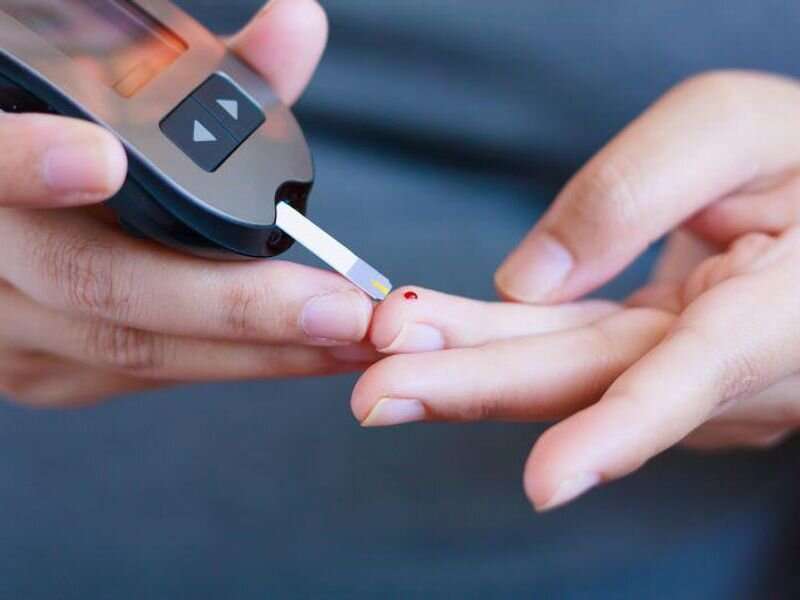 Hamed Kianmehr, Ph.D., from the University of Florida in Gainesville, and colleagues quantified potential gains in LE among 421 individuals with T2D categorized into quartiles based on levels of HbA1c, SBP, LDL-C, and BMI.

“Our findings can be used by clinicians and patients in selecting optimal treatment goals, to motivate patients in achieving them, and to measure potential health benefits for interventions and programs to improve diabetes care in the United States,” the authors write.