David Niven was one of the artistic greats, having mastered everything from acting to writing. Understandably, a collective mourning followed his death in July 1983. The actor passed away following an agonising battle with motor neurone disease.

The actor’s son, David Niven Junior, recounted the fateful events which led up to his death in an interview back in 2009.

“It was absolutely heartbreaking for me to see him like that, so very frail and skinny, and I remember thinking as I drove away: ‘My God, this could be the last time I ever see him,'” said David Junior, 79, to the MailOnline.

He continued: “Those last few months of his life were a nightmare for both of us. He could still walk, but the disease had affected the muscles in his throat so all he could eat was mushy food which he would put into his mouth and then massage his throat to get it all down. He must have burned 105 calories trying to consume 100 calories of food and he went from 230lb to 110lb. 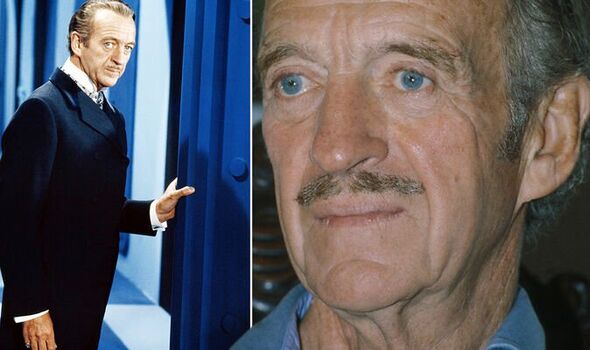 “But much worse was the way it affected his speech. Out of every 20 words he said, only one could be understood, which was very frustrating for him because his mind was unaffected and had been such a marvellous storyteller.”

David Junior said his dad accepted his fate with a “stiff upper lip” but the debilitating nature of his disease ultimately deprived him of quality of life.

Despite searching tirelessly for a cure, one could not be found. The artistic great sadly succumbed to the disease.

What is motor neurone disease?

Motor neurone disease is an uncommon condition that affects the brain and nerves. It causes weakness that gets worse over time.

There’s no cure for disease, but there are treatments to help reduce the impact it has on a person’s daily life.

As Niven’s story attests, the symptoms can be highly debilitating.

Symptoms of motor neurone disease happen gradually and may not be obvious at first.

According to the NHS, when symptoms do set in, they include weakness in your ankle or leg – you might trip, or find it harder to climb stairs. 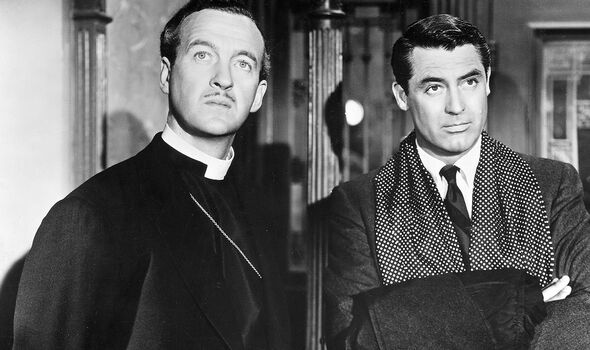 The health body says slurred speech, which may develop into difficulty swallowing some foods, is also a red flag.

Six people are diagnosed every day in the UK. There are around 5,000 adults with motor neurone in the UK at any one time.

According to Brain Research UK, it can affect any adult at any age. 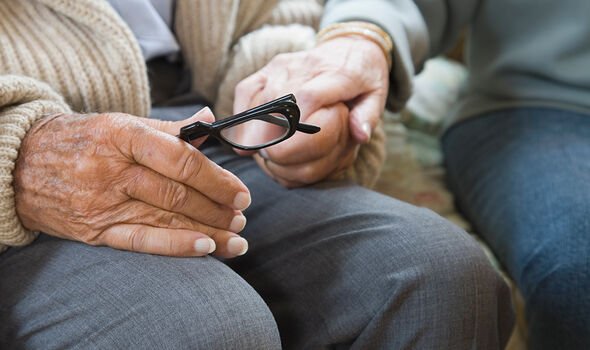 “Most people are diagnosed over the age of 50. Men are at higher risk than women,” the health body says.

It adds: A small number of sufferers (up to 10 percent) have a family history of MND but the disease is not thought to be familial in most cases.”

What treatments are available?

According to the NHS, treatments include highly specialised clinics, typically involving a specialist nurse and occupational therapy to help make everyday tasks easier.

Other palliative options include: