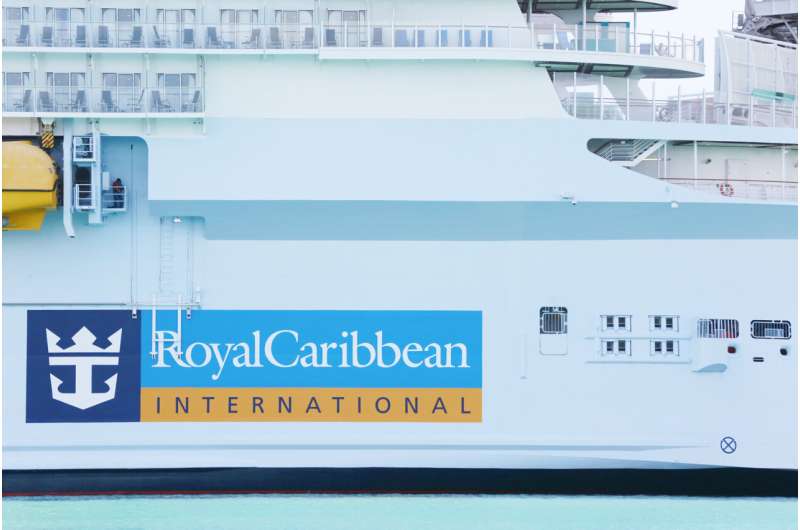 Six passengers who sailed on a Royal Caribbean ship tested positive for COVID-19 near the end of their cruise and were immediately quarantined, the company said Friday.

The passengers – four adults and two minors – were on the Adventure of the Seas ship for a 7-day trip that left the Bahamas last Saturday and returned on Friday, said Royal Caribbean spokeswoman Lyan Sierra-Caro. They were tested Thursday while the ship was at sea.

The adults were all vaccinated against COVID-19, Sierra-Caro said, and one has mild symptoms of the virus while the other three do not. They were not traveling together.

The two minors—who were in the same group but not traveling with any of the four adults who tested positive—were not vaccinated and were not showing symptoms, the spokeswoman said.

All six are American citizens, Sierra-Cano said. They were quarantined and people traveling with them were traced and tested negative, she said.

Sierra-Cano said the six passengers would fly back to the U.S. on private transportation at Royal Caribbean’s expense and won’t need to quarantine in the Bahamas.

The ship was in Freeport, Bahamas, on Friday, where other passengers were free to go on shore, and the cruise will end Saturday in Nassau as scheduled. Sierra-Cano said the company would tell other passengers about the infections once they were all back on board Friday.