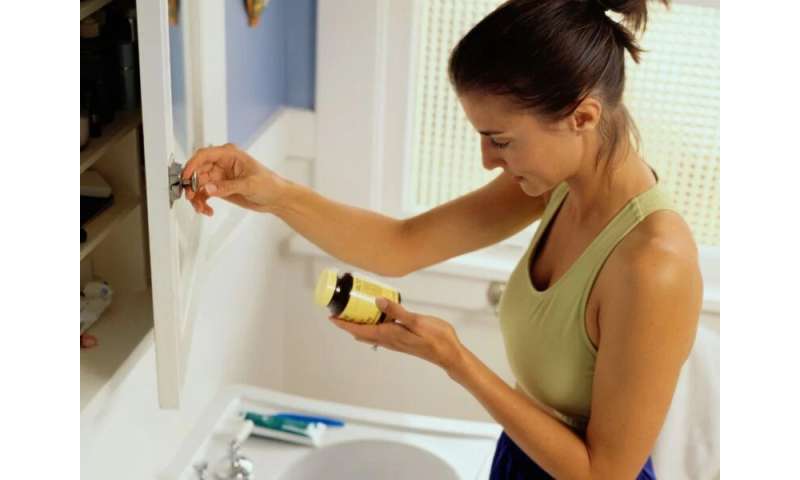 From 2009 to 2019, there was an increase in exposure to phenibut, with 1,320 exposures reported, according to research published in the Sept. 4 issue of the U.S. Centers for Disease Control and Prevention Morbidity and Mortality Weekly Report.

Janessa M. Graves, Ph.D., from Washington State University in Spokane, and colleagues extracted data on human exposure calls to U.S. poison centers during January 2009 to December 2019 to characterize the frequency of phenibut-related exposures in the United States.

The researchers found that U.S. poison centers reported calls for 1,320 phenibut exposures from all 50 states and the District of Columbia during 2009 to 2019. Most exposures occurred among adults aged 18 to 34 years (58.4 percent) and were in men (75.5 percent). During the study period, there was a sharp increase in the number of cases, especially since 2015. Among persons aged <18 years, unintentional exposures were more common (21.9 percent). Among children aged <10 years, 93.3 percent of exposures were unintentional compared with 6.3 percent among adults. Drowsiness or lethargy, agitation, tachycardia, and confusion were commonly reported adverse events (29.0, 30.4, 21.9, and 21.3 percent, respectively); 6.2 percent of cases reported coma. Exposure resulted in moderate effects in 49.6 percent of cases and major effects in 12.6 percent; three deaths were reported. 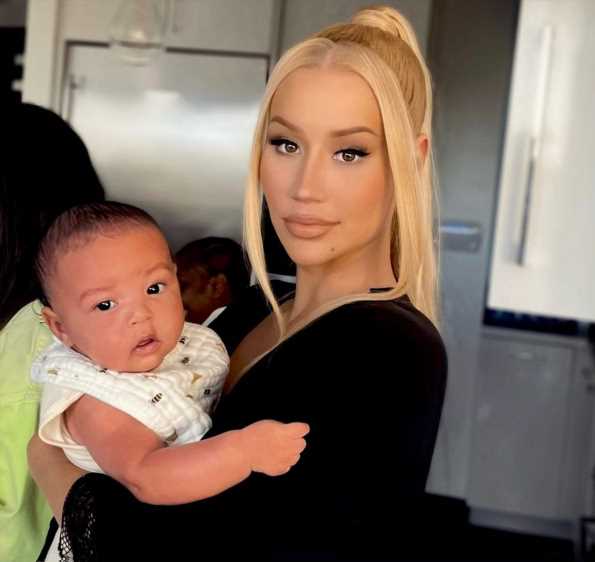 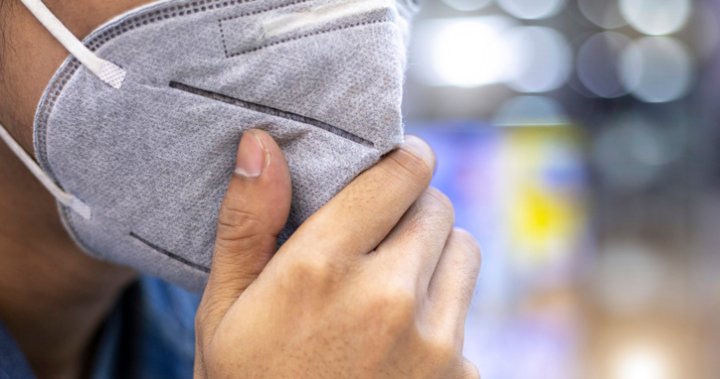 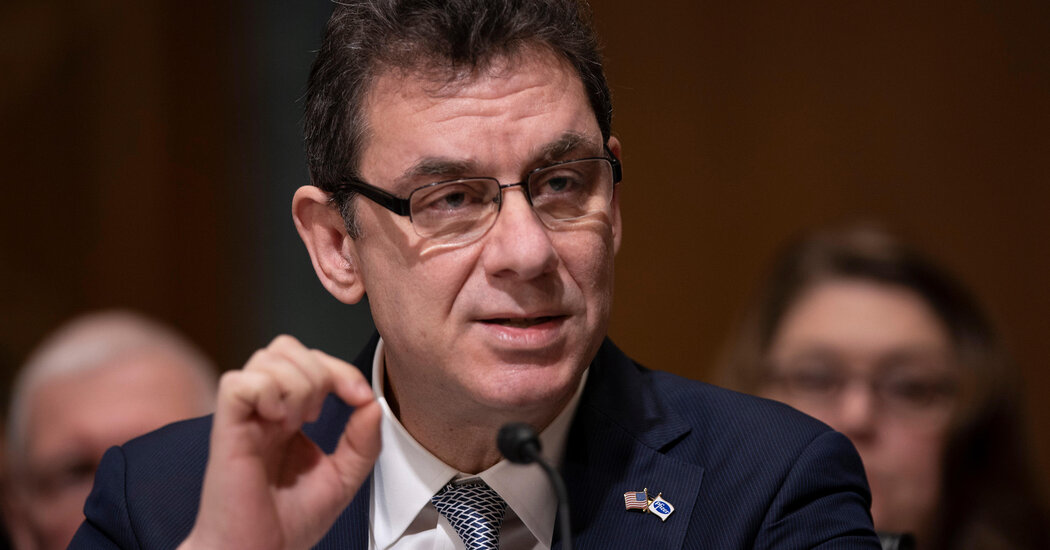