Alongside all the trappings of typical nail kits, like polish, nail files, cuticle and hand serums, and a Best of Beauty Award-winning remover, nail-care brand Olive & June has a clever instinct for innovation. Last year, founder Sarah Gibson Tuttle won over reluctant at-home manicurists with The Poppy, a manicure tool that looks a little like a fancy turkey baster. The Poppy is a wide-grip holder that attaches to the top of any typical nail polish bottle, making the polish much easier to control with your non-dominant hand. But if the Poppy was like training wheels for newbie manicurists — and for Gibson Tuttle's inventive streak — the Posey, her new tool, is the fixed-gear bike.

On October 27, the brand will launch its Pedi System, a collection of every tool you could possibly need for a DIY manicure. And every single one comes packed inside the Posey.

As Allure associate beauty director Sarah Kinonen puts it, "I was a little confused when I first received the box, because it doesn't look like anything I've ever seen before." But she describes it as "half Tupperware, half organizational bin." It works as a footstool, lifting the toes closer to your face for the ideal self-pedicure angle.

According to Gibson Tuttle, a major "pedi pain point" is the hunched-over, awkward way most of us sit when attempting to paint our toenails. "Almost everyone we spoke to said they sit on the floor and hunch or crouch over their feet," Gibson Tuttle says. "Some people said they sit in the bathtub and angle their foot up on the wall. We knew we wanted to solve that issue and give people a way to comfortably position their foot."

So, she tapped industrial designers to develop the Posey, with the idea that it could serve as a foot stand and a carrying case for all your pedicure needs. During the testing process, the Olive & June team was split. Some were fond of putting the lid directly on the floor, but Gibson Tuttle wanted the foot to come even closer to her face. The end result, which took a little over a year to perfect, is a system that has two angles, adjustable to your preference and flexibility level. 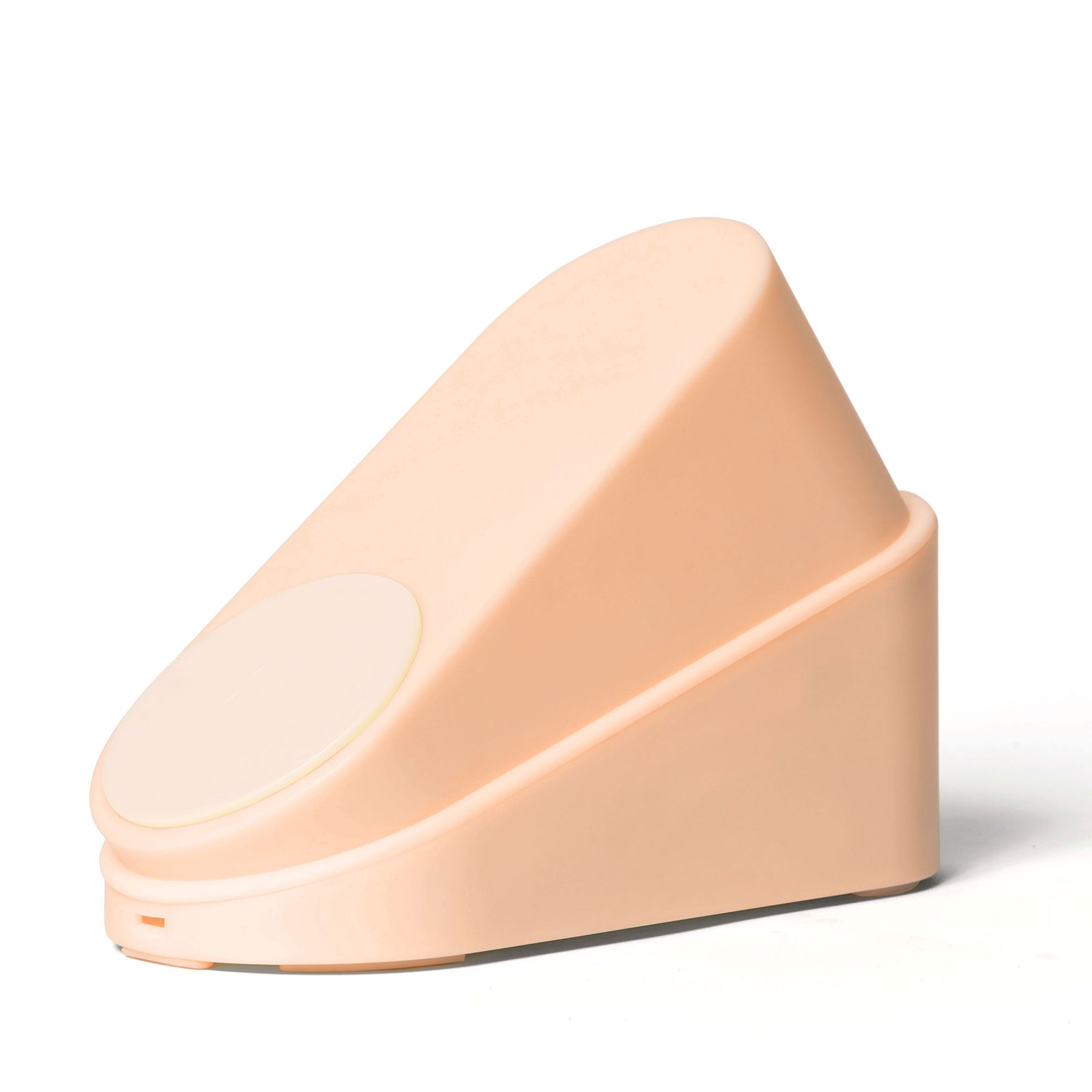 Just like its sister Poppy, the Posey is graciously fool-proof, even for those of us who are quicker to forego toenail polish rather than paint ourselves. The box features a rubber-cushioned area, which was specifically designed to be a non-slick heel placement while painting.

The Posey is the shiniest new kid on the block, but the Pedi System is made up of far more than just the foot rest. The kit comes with 11 new tools, all of which are completely new or redesigned from the Mani System to work for toes.

The rundown: The existing manicure nail file has been thinned so it's small enough to get under toes. The miniature buffer is smaller, to better contour to your toenails. The nail clipper is bigger, to better cut those larger nails. The polish remover pot was recreated with a removable lid. Then there's a swath of pedicure tools: a dishwasher-safe foot file, foot serum (with a similar formula to the Hand Serum), cuticle remover, cuticle pusher, and toe separator. 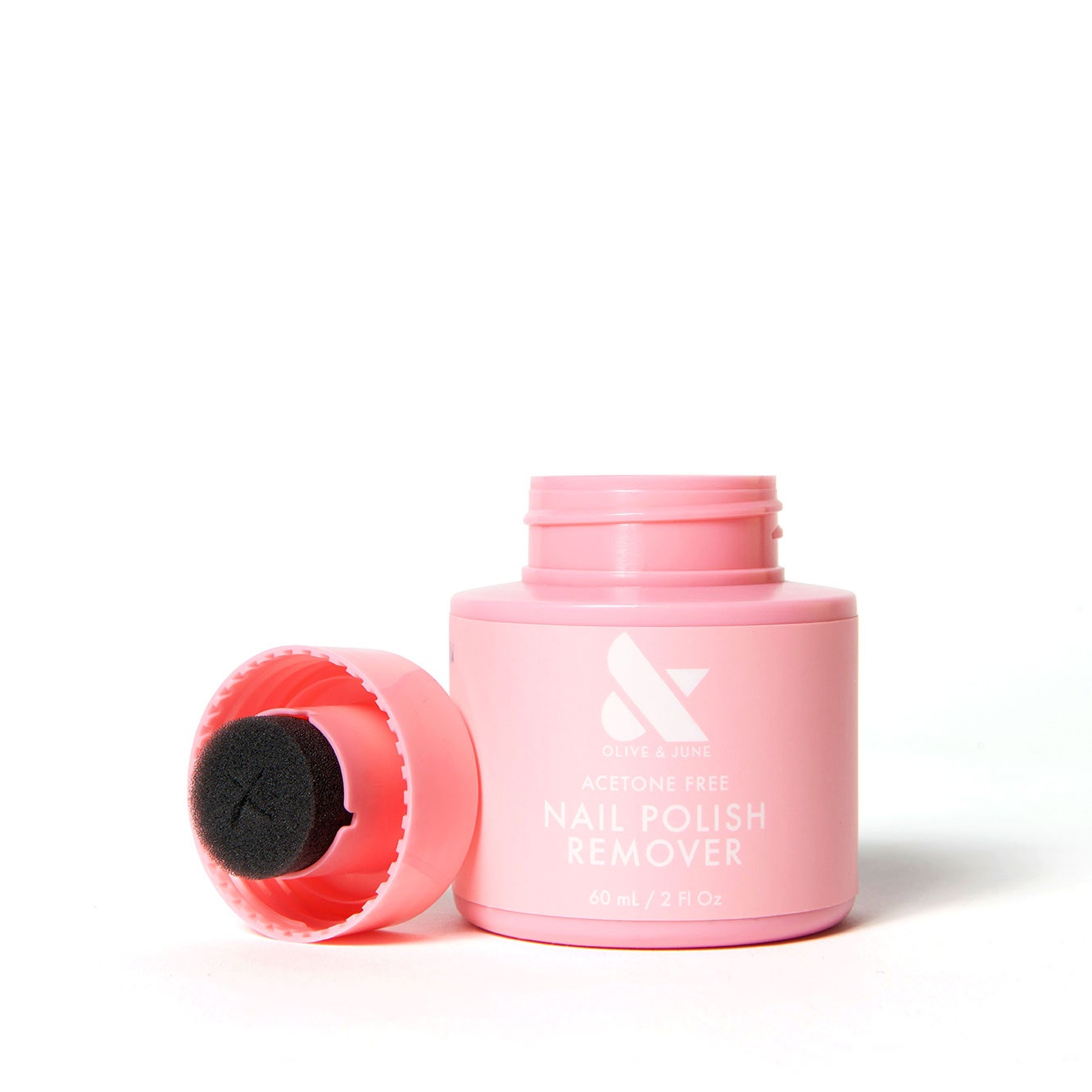 At $60 to $100, depending on the amount of polish shades you choose, the Pedi System isn't for the faint of heart (or nails). But as the name "system" implies, you won't need to look elsewhere for pedicure tools for a long, long time. I recommend this major haul for the person who has been complaining about needing a pedicure during the pandemic, the friend who has gotten very into self-care lately, or a full-on restock of all your pedicure tools.