On a like-for-like basis, the maker of Lancôme, Kiehl’s and Garnier products’ sales rose 1.6 percent in the three-month period ended Sept. 30.

“The group was able to return to growth as soon as this third quarter thanks to the determination and the relevance of the strategic choices taken in all division and geographic zones,” said Jean-Paul Agon, L’Oréal chairman and chief executive officer, in a statement released Thursday night after the close of the Paris bourse.

“After a first half marked by a crisis of supply, linked to the closure of points of sale around the world, L’Oréal put everything in place, as early as June, to stimulate the demand for its brands and products, and to reengage all its business drivers,” he continued.

Agon said launches that had been planned move forward, while other business drivers and media investments were bolstered. L’Oréal’s “Back to Beauty” plans were rolled out to its distributors, both in brick-and-mortar and online.

“This return to growth is evidence of consumers’ robust appetite for beauty products and our innovations,” said Agon, adding the efforts allowed L’Oréal to significantly outperform the beauty market, which is still recovering from the coronavirus pandemic.

“The Professional Product Division posted its best quarter in many years, thanks to the reopening of salons and the acceleration of e-commerce,” said Agon.

The Consumer Products Division was back in the black, despite its widespread exposure to the struggling makeup category. Meanwhile L’Oréal Luxe significantly outperformed its market and the Active Cosmetics Division posted record quarterly growth.

The company’s business in North America and the new markets were registering gains again in the third quarter, with notable performances in countries such as China and Brazil.

“As a result, in a sanitary environment which remains difficult and uncertain, our performance in the third quarter strengthens our ambition to achieve like-for-like growth for the second half, and to deliver solid profitability,” said Agon.

In the first nine months of this year, L’Oréal’s sales declined 8.6 percent in reported terms to 20.11 billion euros. On a like-for-like basis, results were down 7.4 percent. 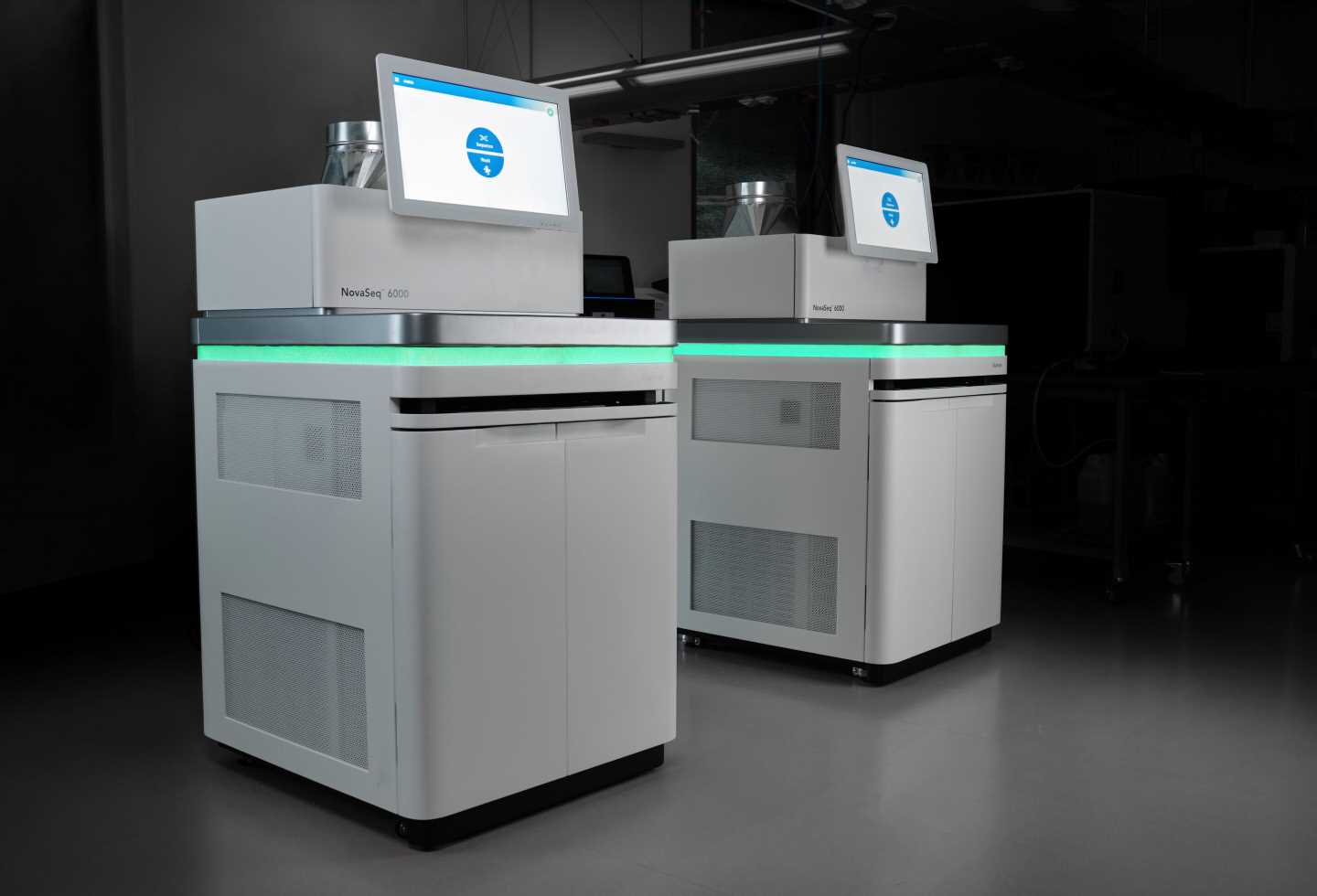 Kate Middleton on the need for a more nurturing society
Medications