Watch: How we can help the ‘forgotten middle’ reach their full potential 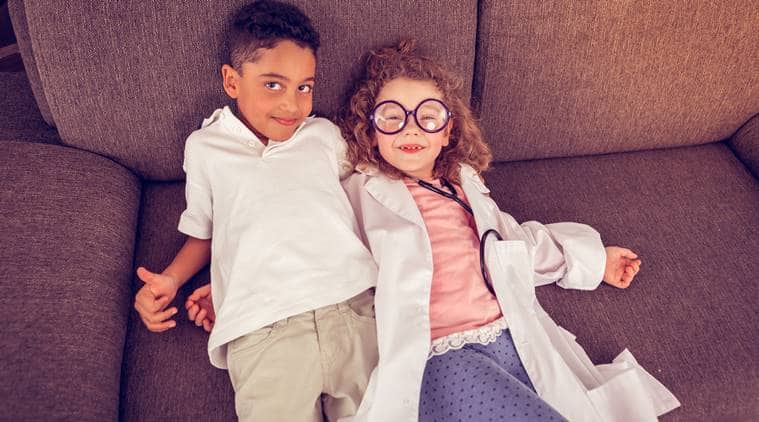 How can we empower the “forgotten middle” — students, coworkers and regular people — who are seen as neither exceptional nor problematic, reach their full potential? Answering this question in this TED Talk, social activist Danielle R Moss challenges the audience to dig deeper and recognise young people who may need more attention and help them dream big.

The chief executive officer of Oliver Scholars remarks, “They’re the kids we think we can ignore because their needs for support don’t seem particularly urgent. They’re the coworkers who actually keep the engines of our organizations running, but who aren’t seen as the innovators who drive excellence. In many ways, we overlook the folks in the middle because they don’t keep us up awake at night wondering what crazy thing they’re going to come up with next.

Moss, who works Black and Latinx students from underserved New York City communities, recalls when she “hung out in the middle” as a junior high school student. She said, “And in many ways, although I was a typical 12-year-old girl, my ambivalence about my education led to pretty average grades.

Luckily for me, my mother understood something important, and that was that my location was not my destination. As a former research librarian and an educator, my mother knew that I was capable of accomplishing a lot more…So she moved me to a different school. She signed me up for leadership activities in my neighborhood. And she began to talk to me more seriously about college and career options I could aspire to.”