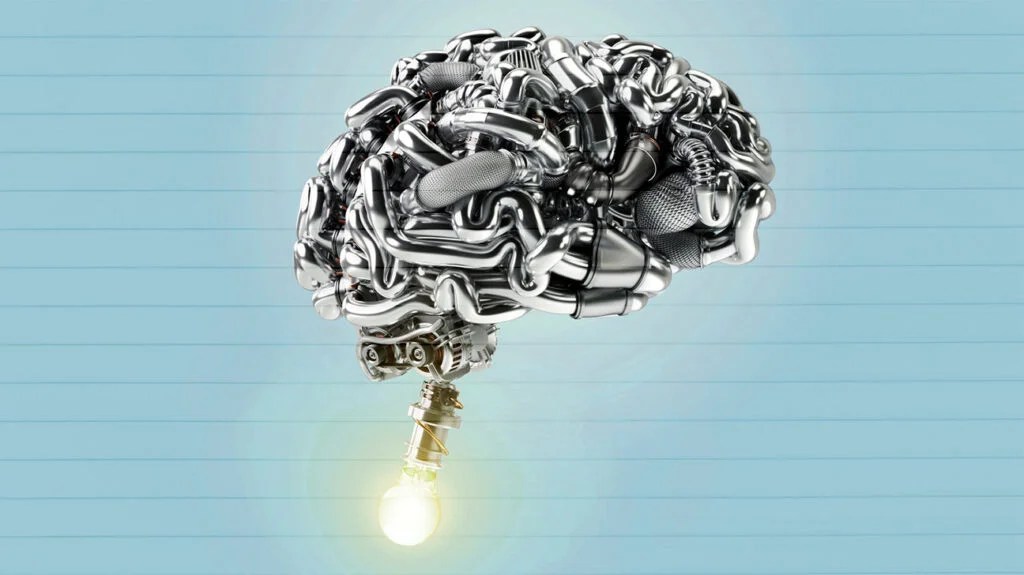 Alzheimer’s disease is the most common form of dementia, affecting one in nine people aged 65 and over in the United States. In the United Kingdom, Alzheimer’s affects more than one in 14 in this age group.

The (WHO) predicts that, worldwide, dementia numbers will rise from the current 55 million cases to 139 million by 2050.

Yet there are still no effective treatments for Alzheimer’s or other forms of dementia. Now, a study by scientists at the University of Virginia in Charlottesville has identified a molecule that activates the brain’s phagocytes — called — to remove linked to many of the symptoms of Alzheimer’s.

The study, which appears in the journal , suggests that boosting this molecule, called spleen tyrosine kinase (SYK), might be an effective treatment for Alzheimer’s and other neurodegenerative disorders.

“This work is interesting because it demonstrates that, in mice, SYK is needed for the immune cells of the brain to effectively engage with and clear toxic species such as amyloid beta.”

Microglia are immune cells in the central nervous system. Although their role is not entirely clear, it has been suggested that, as well as coordinating the neuroinflammatory response to tissue damage, they may play a vital role in maintaining .

Past studies into the role of microglia in Alzheimer’s disease have been unable to identify whether microglia play a beneficial or detrimental role.

Some research found that microglia acted differently depending on the stage of Alzheimer’s disease, stating that they could “either assist the clearance of age-related amyloid accumulation or can promote extensive inflammation in reaction to amyloid or tau, eventually causing widespread neurodegeneration.”

This new study, however, has found that, when activated, microglia clear away the beta-amyloid plaques that impede nerve impulses and lead to symptoms such as memory loss, confusion, language problems, and impulsive behavior.

“The authors use a battery of experimental approaches to address their question: From the very molecular which can address the microglial molecular signaling pathways, through genomic to define microglial substates, to the cellular — interactions between [beta-amyloid] and different cell types — and then the whole organism level with behavior. As such it is a very thorough and rigorous study, which explores the functions of SYK in microglia at great depth.”

The study was done in mice that had been genetically engineered to develop amyloid plaques. Using this model of Alzheimer’s disease, the researchers identified a molecule, spleen tyrosine kinase (SYK), that activated the microglia to remove beta-amyloid deposits.

In mice that lacked SYK, plaques built up and the mice experienced memory loss. By activating SYK, the researchers triggered the microglia to clear the plaques.

Results seen in mice are not always replicated in people, as Dr. Majewska told Medical News Today: “Mouse models, especially for Alzheimer’s disease, cannot be easily extrapolated to humans. The authors do some comparisons to what is found in human [Alzheimer’s disease] brains but this is probably the biggest unknown and the most important future direction [for research].”

The researchers saw similar results in a mouse model of multiple sclerosis (MS). Human nerve cells are covered by a that speeds up nerve impulses. In MS, the immune system damages this myelin sheath, creating lesions or plaques that build up. The accumulation of damaged myelin slows down the transmission of nerve impulses.

The researchers found that in mice without SYK, damaged myelin built up on nerve cells. They concluded that SYK was “critically involved” in removing myelin debris.

The authors of the study suggest that targeting SYK to stimulate the brain’s immune activity might offer a way to treat not only Alzheimer’s and MS, but also many other neurodegenerative diseases.

They stress that further research is needed: “although our early studies suggest the SYK is a major regulator of neuroprotective microglial responses in models of [Alzheimer’s] and MS, future studies are needed to better characterize both the upstream and downstream players that coordinate the effects of SYK on neurodegenerative disease progression.”

“I think this study is very valuable because so much evidence points to microglia as being critical to neurodegenerative disease, but we still do not understand how these cells contribute to pathology. Is ‘inflammation’ bad because it hurts the neurons or is it good because it is a sign of microglia working hard in the face of pathology? This is still a big question in the field.”

“This research suggests an avenue to boost the beneficial functions of microglia in two different neurodegenerative diseases which could be very impactful. I suspect in the end a complex disease will need a complex treatment, but this could certainly be one of the prongs of the approach if it translated to the human condition,” she added.

So, it is early days, but this research has revealed another link in the pathology of Alzheimer’s disease. Perhaps the brain’s immune system may be a new target for potential treatments for this disease that affects so many.