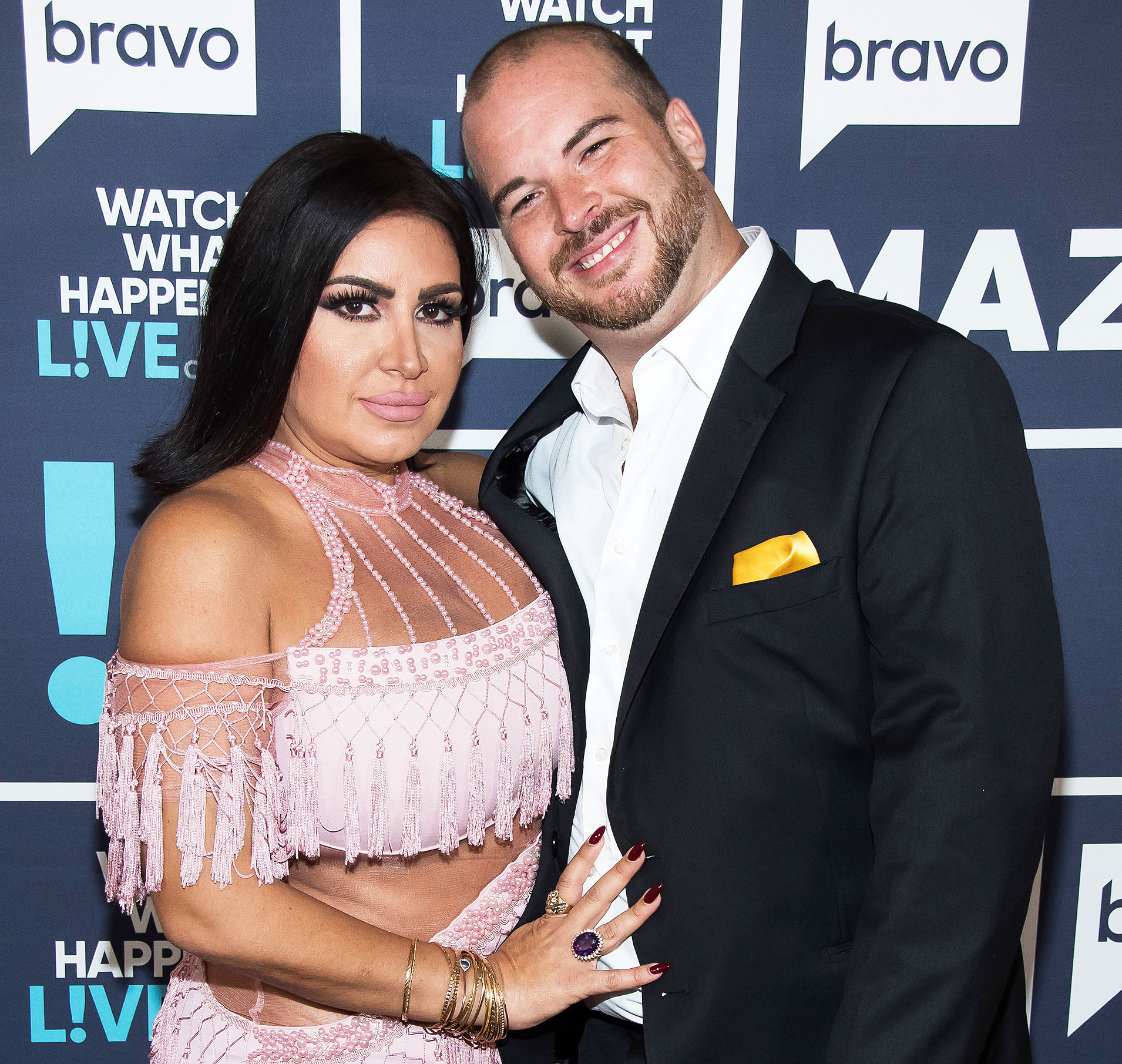 Major moment! Mercedes “MJ” Javid held her baby boy, Shams, in her arms for the first time after complications and an ICU stay.

“Daenerys of the House Javid, the First of Her Name, The Cerclaged, Queen of the Spray Tans, the Shahs and the First Men, Queen of Beverly, Khaleesi of the Great Cedar Sinai, Protector of the Realm, Lady Regent of the Seven Shopping Centers, Breaker of Chains and Mother of Dragons,” Javid’s husband, Tommy Feight, captioned a Thursday, April 18, photo of the mother-son pair in the hospital.

Int he sweet shot, the Shahs of Sunset star, 46, sat in a wheelchair and gazed down at Shams. The little one was wrapped in a blanket, while his mom wore a hospital gown.

The marketing director ended the post with the hashtags “#toughestbroadiknow” and “#myqueen.”

The California native gave birth on Wednesday, April 17. The next morning, Feight told his Instagram followers that his wife had not been able to hold Shams.

“The night my son was born was the worst night of my life,” he said at the time. “My wife had a ton of complications. She was in surgery for, like, five hours. [The doctors] didn’t tell me nothing, but they’re amazing … They saved a life. She’s still in ICU. She still hasn’t held her baby yet, [but] that should probably happen later today.”

He added: “[Shams is] in a tanning bed now with glasses on, no joke. He couldn’t be more like his mother if he tried. She went spray tanning before we went to the hospital.”

Us Weekly broke the news in October 2018 that he and the reality star were expecting their first child together. The pair wed in April 2018.

“We had the best day,” the Bravo personality told Us exclusively at the time. “I cherish him.”