Why accidents and emergencies seem to dramatically slow down time 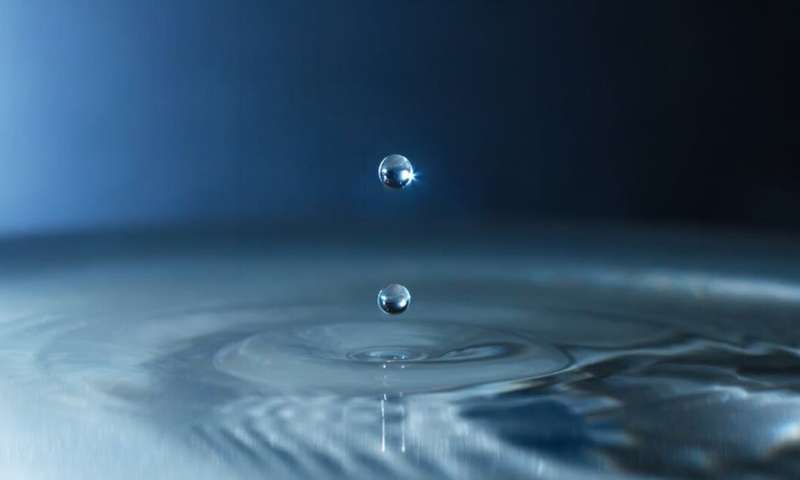 A few years ago I had a car crash. I was driving in the middle lane of a motorway, when a truck pulled out from the inside lane and hit the side of our car, spinning us around, and then hitting us again.

As soon as the truck hit us, everything seemed to go into slow motion. There was a very long gap between the sound of impact and the beginning of the car’s spin. I looked behind and the other cars on the motorway seemed to be moving extremely slowly, almost as if they were stationery.

I felt as though I had a lot of time to observe the whole scene, and to try to regain control of the car. I was surprised by how clear and vivid everything became, and how much detail I was taking in. There was a strange sense of quietness too.

We span around for a few seconds, before careering into a crash barrier on the hard shoulder. Then everything seemed to switch back into normal time again. (Luckily, my wife and I were uninjured.)

My altered perception of time during the seconds of the crash is a common experience. Since writing a book and several articles on the subject, people regularly send me accounts of accidents and other moments of sudden shock which bring about an extreme slowing down of time.

One woman told me how she rushed to save her children from the dangers of a nearby fire: “Time seemed to stop, enabling me to do this. I moved first one child out and handed her over to a girl that came to help, and then I went back and woke up my eldest, scooped up the baby and then my eldest … I will never forget the moments of absolute clarity and calmness. It didn’t feel like I was even in my own body. Whatever happened, I remain extremely grateful.”

Another woman described a horrific experience when two men tried to rape her, telling me: “I was able to defend myself and escape because everything was so slow that I had time to react faster than the men attacking me.”

I’ve been sent similar reports about people’s experience of robberies and assaults, dangerous confrontations with wild animals, and natural disasters. So why does time seem to slow down in these moments of emergency?

One possible explanation may lie with a neurological or psychological ability that our ancestors developed as an aid to survival. The ability to slow down our time perception increases our chances of surviving emergency situations, because it gives us more time to respond to the situation, to prepare and position ourselves. In this sense, we could perhaps interpret the ability as an evolutionary adaptation.

Another possibility is that the “time-slowing” effect is due to the increased number of impressions and perceptions of our surroundings that our minds absorbs during these moments. It does seem to be the case that increased information-processing slows down our experience of time.

This explanation leads to the idea that the time-slowing effect is a “recollective” phenomenon, due to the increased number of memories that are created in those few seconds. The neuroscientist David Eagleman has suggested this, claiming that “time-slowing is a function of recollection, not perception: a richer encoding of memory may cause a salient event to appear, retrospectively, as though it lasted longer.”

However, this seems to belie the subjective strength of the experiences. To anyone who has had one (myself included), there seems no doubt that the time expanding effect is happening in the present, rather than a belated effect of recollection.

In any case, the fact that these experiences bring an increased number of impressions could be an effect rather than a cause. That is, a slowed down sense of time may be the very reason we become able to absorb many more impressions.

A different mode of consciousness

While these explanations may well be contributing factors, I think the main reason for the time-slowing effect of accidents and emergencies is that they bring about an abrupt shift into a different mode of consciousness.

Think of athletes when they are “in the zone” for example, or states of deep meditation, or being under the influence of psychedelic drugs. (There are also some altered states in which time appears to pass very quickly, such as hypnosis.)

Our sense of time passing isn’t absolute or fixed. Time has no “normal” speed. Instead, our experience of time is generated by our psychological structures and processes.

What we experience as normal time is simply a normal state of consciousness. Once our normal psychological structures and processes change, our sense of time alters too. But this altered sense of time is just as valid as our normal sense of time.