Type 2 diabetes: Eating this food could help manage diabetes and dementia – what is it?

One of the key factors in preventing chronic health problems linked to obesity, such as heart disease and type 2 diabetes, is regular exercise. But while the NHS recommends 30 minutes of ‘moderate’ aerobic exercise five days a week, a recent report by the World Health Organisation estimates a third of UK adults aren’t active enough. Now new research by experts in New Zealand says consuming a specific type of blackcurrant could help ‘sedentary’ adults walk for longer without getting tired.

The effects took hold just an hour after taking the blackcurrant supplement. Meanwhile the superfood also resulted in a ‘dramatic’ 90 per cent reduction in the build-up of enzymes linked to the onset of dementia and depression.

The study’s lead author Dr Suzanne Hurst said: “Identifying foods or dietary supplements that specifically support the desire to exercise daily will enable an individual to adhere to an exercise programme and maintain and active and healthy lifestyle.”

And she found that drinking blackcurrant juice ‘one hour before exercise supports positive affective responses during a low impact walking exercise in healthy sedentary adults’.

The blackcurrants themselves were grown in New Zealand and because of the Southern Hemisphere’s intense UV light, this produces unusually high levels of protective and health-giving nutrients compared with berries grown elsewhere. 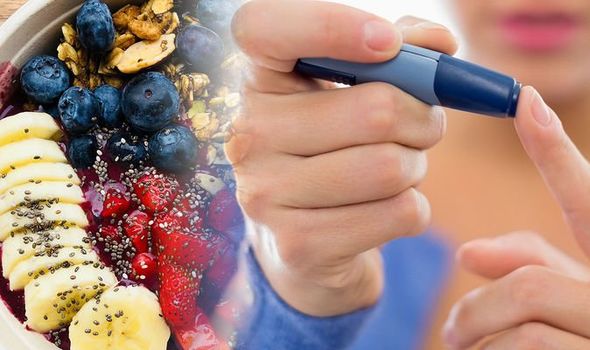 The key ingredients are anthocyanins, pigments in the fruit’s skin responsible for their dark purple colouring, which belong to a group of flavonoids called ‘polyphenols’ and possess high levels of antioxidants.

The participants of the study were a group of male and female adults aged between 20 and 59.

They were al given either blackcurrant juice or a placebo an hour before they were asked to walk on a treadmill.

The treadmill walkers who’d had blackcurrants also reported lower ‘exertion’ scores – and higher overall ‘mood’ scores – than those who’d had the placebo.

How it could help with dementia

Test subjects also underwent a blood test both before and after the experiment.

And it’s here they noted a huge decrease in something called ‘monoamine oxidase-B’, or MAO-B, activity – something they believe could help fight neurological diseases like dementia.

Dr Hurst, of the New Zealand Institute for Plant & Food Research said: “We found that plasma collected one hour after blackcurrant consumption showed a dramatic acute decline of 90 per cent in platelet MAO-B activity, which was still detectable in participant’s plasma once they had stopped exercise. 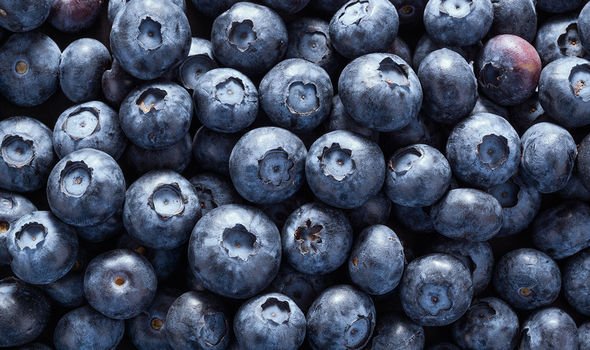 The importance of exercise

The findings were reported in the Journal of the International Society of Sports Nutrition.

This discovery has been welcomed by Nicki Bundock, of Surrey-based firm CurraNZ, the UK’s leading supplier of New Zealand blackcurrants supplements.

Nicki explains: “Regular exercise is one of the best ways to reduce your chances of health problems like heart disease or type 2 diabetes.

But if you’re not an active person, starting an exercise plan and actually sticking with it can be incredibly difficult.

Studies have shown more than half of us ‘drop out’ of exercise plans after just six months, reverting to inactive lifestyles. 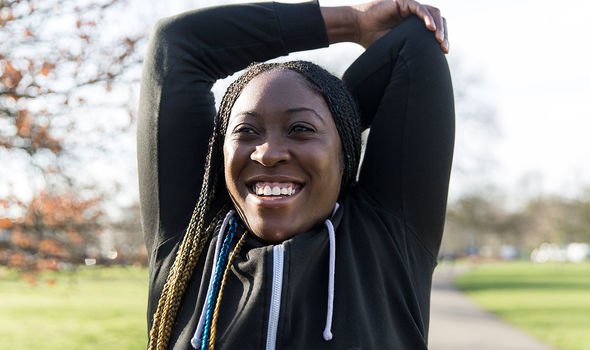 And the less stressful exercise is, the more likely it is to become a habit. The fact the study also suggested benefits to neurological health make it even more welcome.”

This research isn’t the first time blackcurrants have been praised for their health-giving properties. A report by experts at Liverpool John Moores University, released last year, found CurraNZ also improved ‘fat oxidation’, or fat burning. In a group of female cyclists performing two hours of ‘moderate’ pedalling, fat burning increased by 27 per cent on average and up to 55 per cent in one individual.

Study author Dr Sam Shepherd said: “Anything above 20 per cent is typically what we expect to see from three to four weeks of regular endurance exercise training.”