In older people’s eyes at odds with the brain 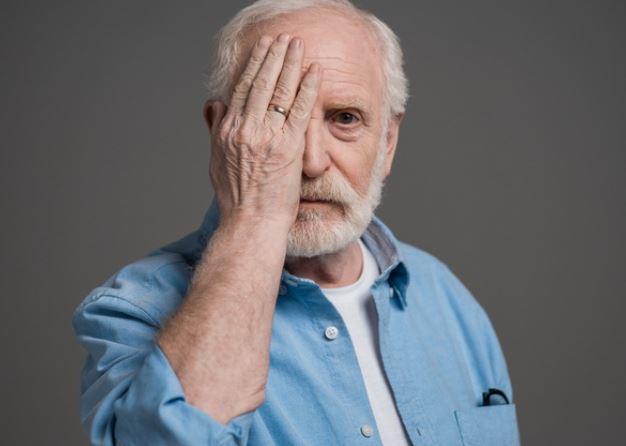 Most of the data about the world people get through the eyes. Therefore, it is hardly surprising that one of the main memory centers in our brain – the hippocampus – in the truest sense of the word watching our eyes. Some time ago, the staff of the medical center Baycrest at the University of Toronto showed that the more engaged our eyes (for example, if they see something new or consider some unfamiliar items), the more active the hippocampus. If the object is before the eyes of us quite familiar, if we see it is not the first time, and the hippocampus behaves much quieter – in fact nothing to remember is not necessary.

However, in the elderly the situation is different. In an article in neuropsychologia is saying that even if older people to actively that is considering, memory center does not respond. The experiment involved twenty-one people aged 64 to 79 years, and twenty young people aged 19 to 28 years. Them all on the screen showed photos of some people, some photos appeared a few times. The researchers also tried to correlate eye movements with brain activity.

It turned out that in elderly people the eyes move even stronger than the young, but the memory center of their motion is not withdrawn, and its activity in response to repeatedly shown the photo remains the same as in response to a photo that is displayed for the first time. That is, although the man and sees something in the memory of new information does not remain. That’s probably why older people are working more vigorously eyes because the centre of memory does not hear their eyes.

Perhaps if you establish the relationship between the hippocampus and the eyes, this will allow you to slow memory loss, which affects many elderly people. In addition, the authors believe that, watching the eyes, you can identify early stages of various age neuropsychiatric disorders, such as Alzheimer’s disease, which primarily impact on the memory.